1. Reduction of cost of remittance transfers to and within Africa
2. Remittance data and statistics
3. Leveraging Remittances
4. Research on Remittances 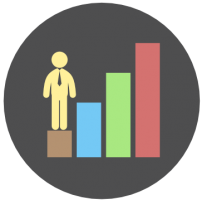 Reduction of cost of remittance transfers to and within Africa

Remittances sent by over 30 million African migrants have been consistently increasing and reached an officially reported more than $66 billion in 2016. Remittances are lifeline for at least 120 million family members living back home. The data on African remittance flows, however, are substantially understated due to the large scale of use of informal/unregulated channels, as a result of a combination of several factors, including the high cost of sending money to and within Africa. Indeed, despite significant achievement in lowering transfer costs, remittances to and within the continent remain the most expensive in the world by a substantial margin.

The need for the promotion of cheaper, safer, faster and legally-compliant transfers of remittances has become a global common interest. In this regard, African and European leaders committed in Valletta, Malta in November 2015 to ‘By 2030, reduce to less than 3% the transaction costs of remittances and identify and eliminate Europe to Africa remittance corridors with transfer costs higher than 5% by 2020. Moreover, the UN General Assembly, in September 2015, endorsed a target (SDG, 10c) for the reduction of remittances transfer costs to 3% level by 2030.

In order to achieve these goals, the African Institute for Remittances (AIR), a Specialized Technical Office of the African Union Commission, has been working towards promoting reform of policies and regulatory frameworks on remittances to ensure market competition and efficiency resulting in reduction of remittance transfer costs as well as facilitating ways of leveraging the potential impact of remittances on social and economic development in the continent. 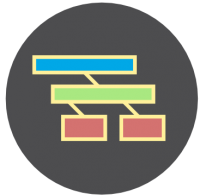 Remittances play an important role as a source of capital and income for many African countries and lack of complete and accurate data on remittance flows hinders the development of remittance policy and analysis. Remittances data compilation and measurement is key to understanding the actual benefits that African economies receive from their migrants/diaspora and accurate data can facilitate high prioritization of remittances issues in the agenda of policy makers, Remittances Service Providers (RSPs), and other stakeholders. Up to 25% of AU Member States do not include remittances in their annual Balance of Payment (BoP) reports and even the reported figures are understated.

Although many countries including AU Member States have made extensive improvements on the concepts and definitions, estimating methodologies, compiling accurate data and reporting, there is still a lot of glaring weaknesses in remittances data compilation and measurement landscape. The benefits of improving remittances data statistical measurement are i) creation of market attraction to MTOs; ii) greater attention by policy makers for enabling regulations; iii) improvement of market competitions; iv) reduction of transfer costs; v) increase of volume of remittance flows through formal channels; and vi) better remittances leverage for development and financial inclusion.

AIR has a mandate of working with AU Member States in improving the quality of remittance data through the revision of data collection and compilation methods and creation of country specific data compilation guide. 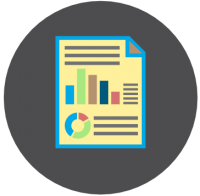 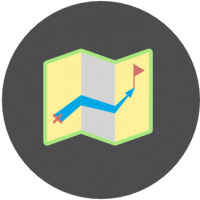