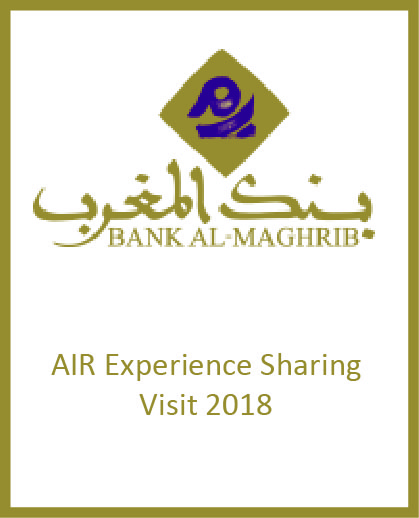 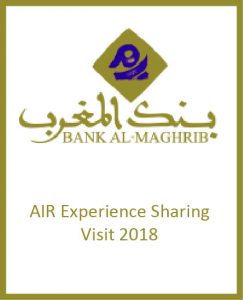 Objectives of the Visit

This is a preparatory visit by AIR staff to identify best practices and experiences that can be shared with other AU Member States. The overall objective therefore is to gather experiences and lessons learnt in statistics collection/compilation and legal/regulatory reforms in the Moroccan remittances market. The mission will seek to achieve the following specific objectives: